This little town in the Ahmednagar district of Maharashtra is renowned for the much revered Sai Baba, who preached religious tolerance and equality amongst all. It is believed that Sai Baba came to Shirdi in his adolescence and stayed there till he left for his heavenly abode in 1918. During his years in Shirdi he is believed to have cured ailing & diseased with his healing powers.

Sai Baba's teachings, removed from all religions, focus on humanity, peace and religious harmony. Shirdi commemorates some of his favorite haunts and his final resting place and is a famous pilgrimage for is devotees.

This sprawling complex spread over an area of around 200 km2 enshrines the Samadhi Mandir (burial site) of Sai Baba. Hundreds of people visit here every day to soak in its peaceful aura.

This mosque, where Sai Baba sought refuge in Shirdi and lived all his life, has now become a famous pilgrimage. The mosque is home to Sai Baba’s few possessions and an his image done in an oil painting .

The 108 ft high idol of the Monkey God in this much-revered hill temple is a famous attraction of Shimla.

It is believed that Lendi Bagh was a wasteland that Sai Baba toiled hard to convert into a flourishing garden. He is known to have lit a lamp under a Neem tree and mediate here for hours. Now a small temple here enshrines a perpetually burning lamp in the memory of Sai Baba.

Literally translating into the “Guru’s dwelling place”, Gurusthan refers to the Neem tree under which Sai Baba was first seen meditating at the age of 16. Later, a small marble temple was built at this site where devotees light incense and pray for cures for their ailments

This tiny dwelling belonging to Baba’s most dedicated follower has now become a pilgrimage for his devotees. The cottage showcases some of Abdul’s possessions gifted to him by Sai Baba.

Other Attractions of Shirdi

A host of Sai Baba’s memento including his imprints, miniature figurines, and books of teachings are found in the markets of Shirdi.

Shirdi is visited by Sai devotees all through the year. However, the period from June to February is considered the best time to here as the weather is quite ambient during these months.

Book our Shirdi Tour Packages and embark on a spiritual journey to soothe your soul. Shirdi’s calming aura resonates with the teachings of Sai Baba and fosters an environment of peace & harmony. 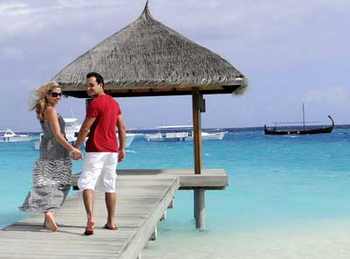 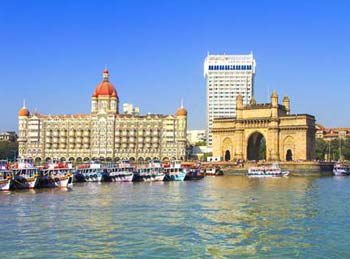 Best of Mumbai and
Goa Tour 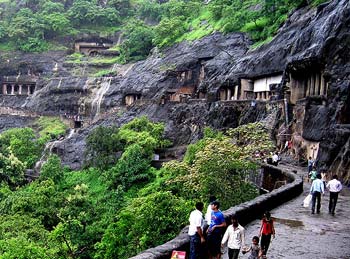 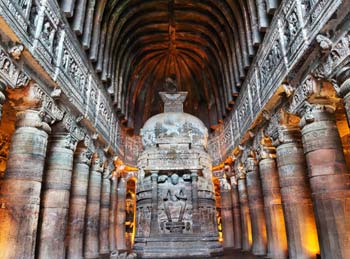