Khajuraho is famed for its endless stretch of Hindu and Jain temples built by the rulers of Chandela Dynasty. The temples remained unattended after the fall of Chandela Dynasty. Later the town was rediscovered and named as ‘Khajuraho’. The name Khajuraho has been derived from a Hindi word Khajur which means date fruit.

Other popular attractions of Khajuraho are:

How to Reach Khajuraho 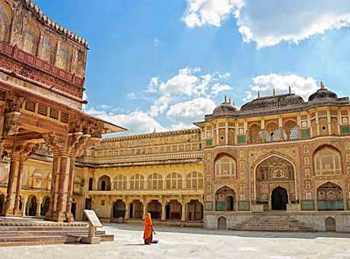 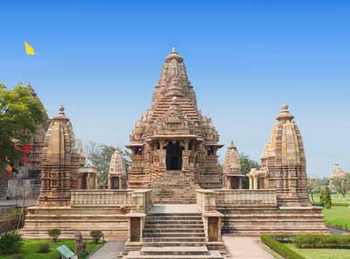 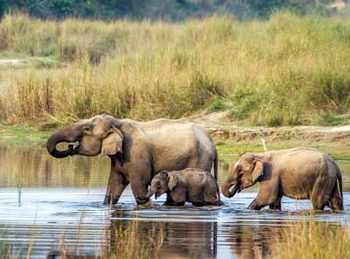 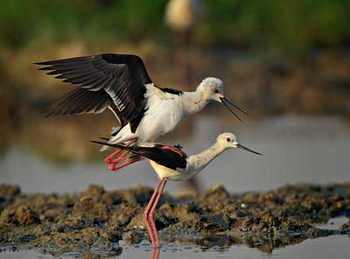 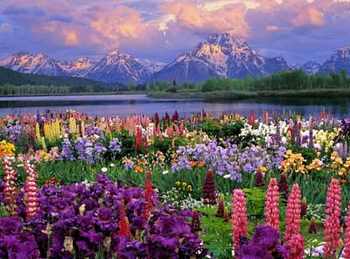 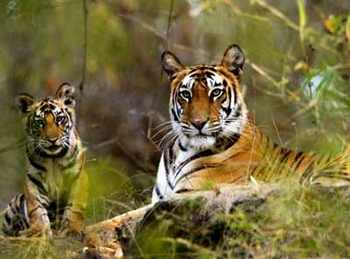 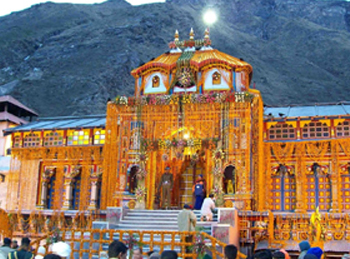 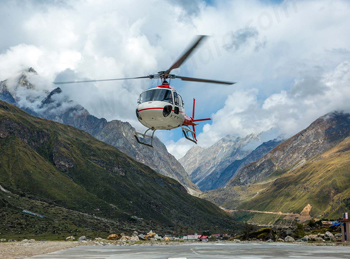